Walmart: Toxics by the mind-boggling numbers

Walmart has the power to influence how 90,000 items are made by 700 manufacturers. So when the world’s largest retailer pledges to remove some toxics from products on its shelves, it’s no small change.

Back in 2013, Walmart announced to their manufacturers that they were targeting ten of the most common toxic chemicals in “consumables”–like cleaning supplies and personal care products--that clearly pose a hazard. In five years, companies would have to begin labeling these ingredients in their product containers. Then, they would have to find safer alternatives.

Recently, Walmart revealed which chemicals were among the targets:

And here’s the big news: With two years to go before labeling kicks in, manufacturers have already eliminated 95% (by volume) of those chemicals in products—tens of millions of pounds.

Those are mind-blowing numbers, and Walmart’s influence made it happen; but not alone. For Safer states, this news is an illustration of how we can make change together.

First: Safer’s strategy works. When states take up responsibility to  manage toxic hazards, they can nudge industry, other states and even the federal government in the right direction. Even before Walmart’s targeted list was announced in 2013, states including Minnesota, Washington and Vermont had forwarded dozens of policies related to these ten chemicals. Today, 10 policies are on the books across 6 states on these individual hazards, and many more that cover cleaning supplies, cosmetics or a range of chemicals. Without a doubt, these forces are working together to make positive change.

Second: Toxic hazards are out there. Our nation’s lax chemical laws mean we can often only guess at how much and how often we are exposed to toxic chemicals in everyday products. Walmart’s initiative, combined with state-level disclosure laws, give us a clearer picture of the hazards people encounter.

Third: Our “green chemistry” allies for safer chemical alternatives agreed with us that there was never a danger of empty shelves. We have the ingenuity to replace toxic chemicals with safer alternatives, and get to safer products, if we send a clear message with incentives and strong backstops of regulation.

Walmart has shown its clout by acting decisively on these ten chemicals. But rival retailer Target has identified hundreds more toxic substances yet to be addressed. And while eliminating these chemicals will have huge ripple effects, it’s no guarantee of safer products and better information on shelves beyond Walmart.

To overcome the mess made by decades of flawed chemical management, we will need everyone pulling in the same direction: consumers, retailers and manufacturers as well as local, state and federal government.

Here at Safer States, we are encouraged by the progress reflected in Walmart’s announcement— and we’re proud that policies in states across the country sent the signal that helped motivate WalMart and many other retailers to make these changes. But there’s more work to be done! We’ll keep at it until all people have the information they need to stay healthy, and all kids have a chance at a healthy future without harm from toxic chemicals in everyday products. 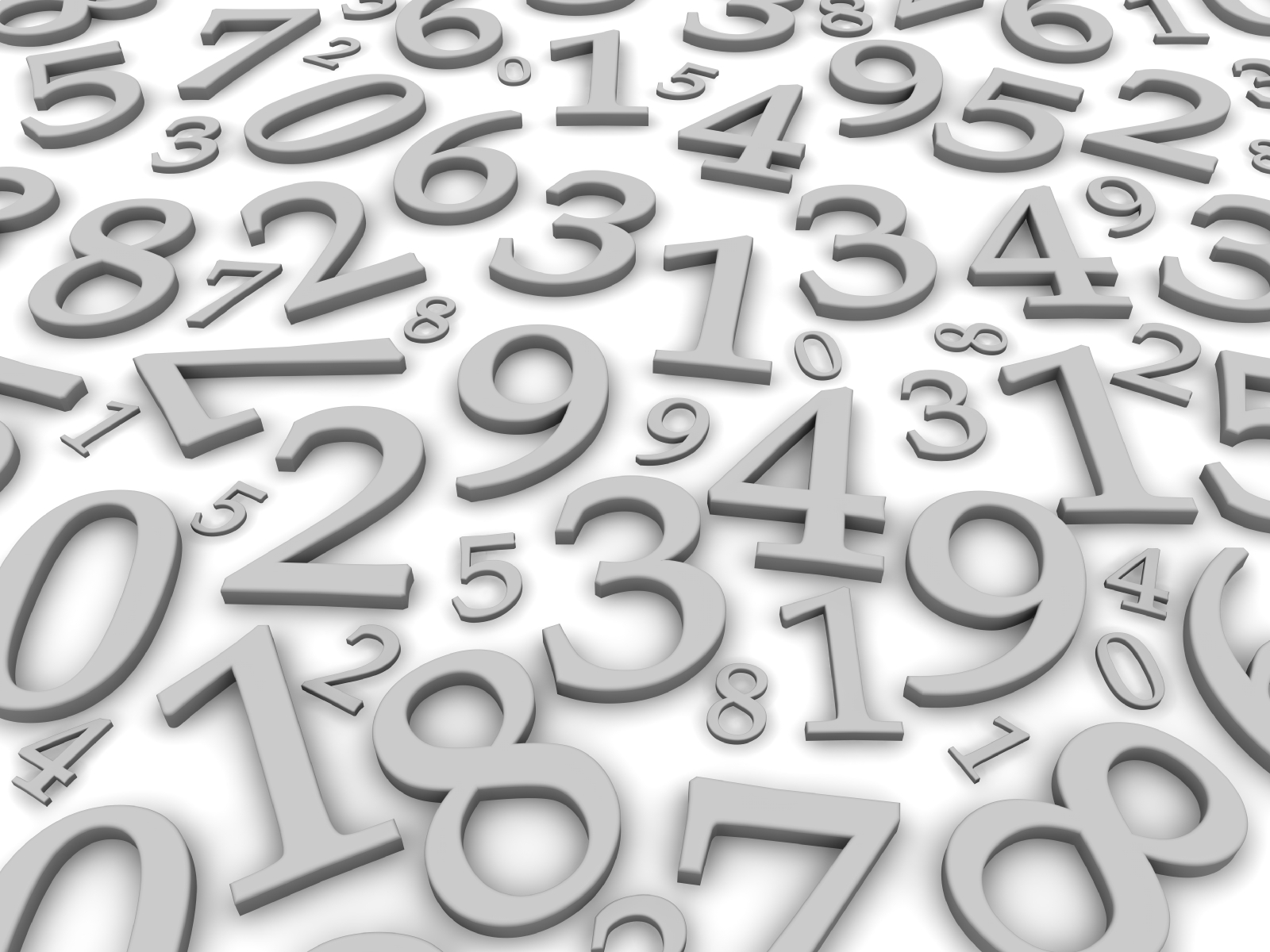 < Consensus: We must protect kids from lead and also prevent the next lead.
Labor Day >