Taking a sip from your favorite bottled beverage might be both refreshing and toxic.

A new report released today by Defend Our Health and Ecology Center finds the plastic cap liners from one-third of glass-bottled beverage brands sampled, including brands marketed as “healthy” choices, contained ortho-phthalates, a class of chemicals known to harm reproductive health and brain development. This is of concern because phthalates can migrate from cap gaskets into food and beverages. It’s possible that these chemicals may also leave a residue on the rim of the bottle before you take a sip. And when discarded, the bottle caps can also pollute the environment by releasing these toxic additives into landfill leachate and groundwater.

Phthalates are potent hormone disruptors. They are known to shut down the production of male sex hormones such as testosterone, reduce female fertility, alter thyroid function, and increase the risk of cancer, heart disease, and early death. Exposure to phthalates during pregnancy and early childhood has been linked to a variety of disabilities and diseases. People of color, young children, and women bear the heaviest burden of phthalate exposure across the U.S. population.

Additional states are well-positioned to join this movement in the near future and reward the many food and beverage companies that are moving to widely available alternatives. These policy victories will also create pressure for additional companies, like those highlighted in the report, to switch to safer bottle caps. 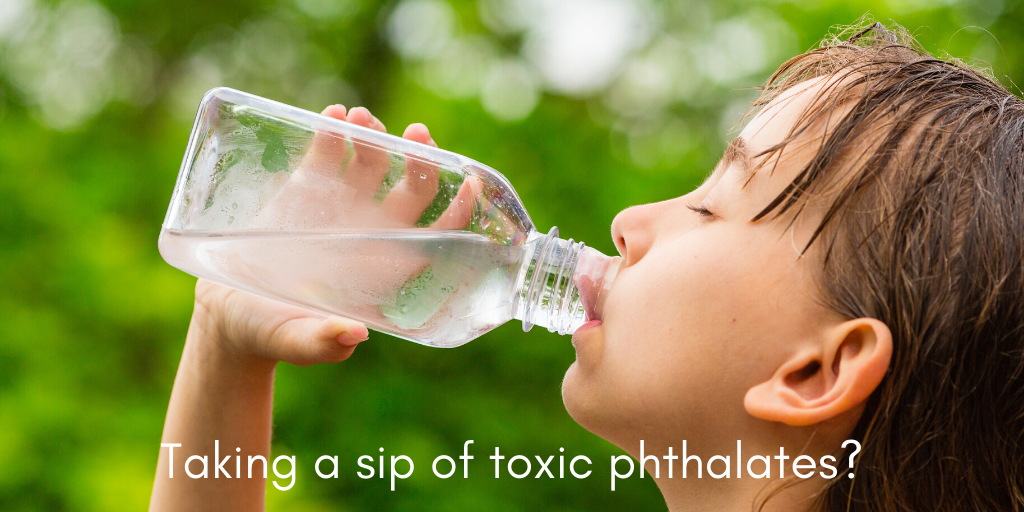