Even as the current Federal administration proposes to slash health and science research budgets by billions of dollars, State governments from coast to coast are doubling down on science as a foundation for good governance and health-protective policy. Here are just two examples: one from each coast!

The bill: State representative and fire captain Michael Morin is sponsoring a bill to ban all organohalogen flame retardants in furniture and children’s products. As a fire fighter, he is concerned about occupational exposures when his colleagues breathe in toxic gases and absorb them through the skin when these chemicals combust.

The challenge: Part of the problem with toxic flame retardants is that as soon as we step away from one toxic chemical, another one is introduced to replace it. How can we use science to save time and money, and protect people, by getting off of this toxic treadmill?

The scientists: Duke University’s Heather Stapleton and the Green Science Policy Institute (GSPI) address this problem by grouping potentially dangerous chemicals into “Six Classes.” One class—organohalogens—have been shown via multiple studies to cause cancer and harm developing brains, reproductive systems, and neurological function. This research is at the core of the Rhode Island policy approach.

The bills: Various bills being considered to ban and/or label toxic chemicals: one from consumer electronics and another from food packaging.

The challenge: Given the wide universe of consumer products and potentially harmful chemicals, how can lawmakers make smart decisions about where to start? Science-based information can help them set priorities by weighing what we know about exposure, toxicity, and the possibility of safer alternatives.

The scientists: Duke University and the University of Washington both brought scientists to a work session to share their expertise on the science linking toxic flame retardants and perfluorinated chemicals to cancer, developmental disabilities, and neurotoxicity. They described how both electronics and food packaging are “vectors” delivering toxic chemicals into our homes and creating exposure risks.

These are only two examples of the ongoing relationship between credible science and informed decisions protecting public health. So far this year, 24 states introduced policies based on scientific evidence showing the hazards of toxic chemical exposure. 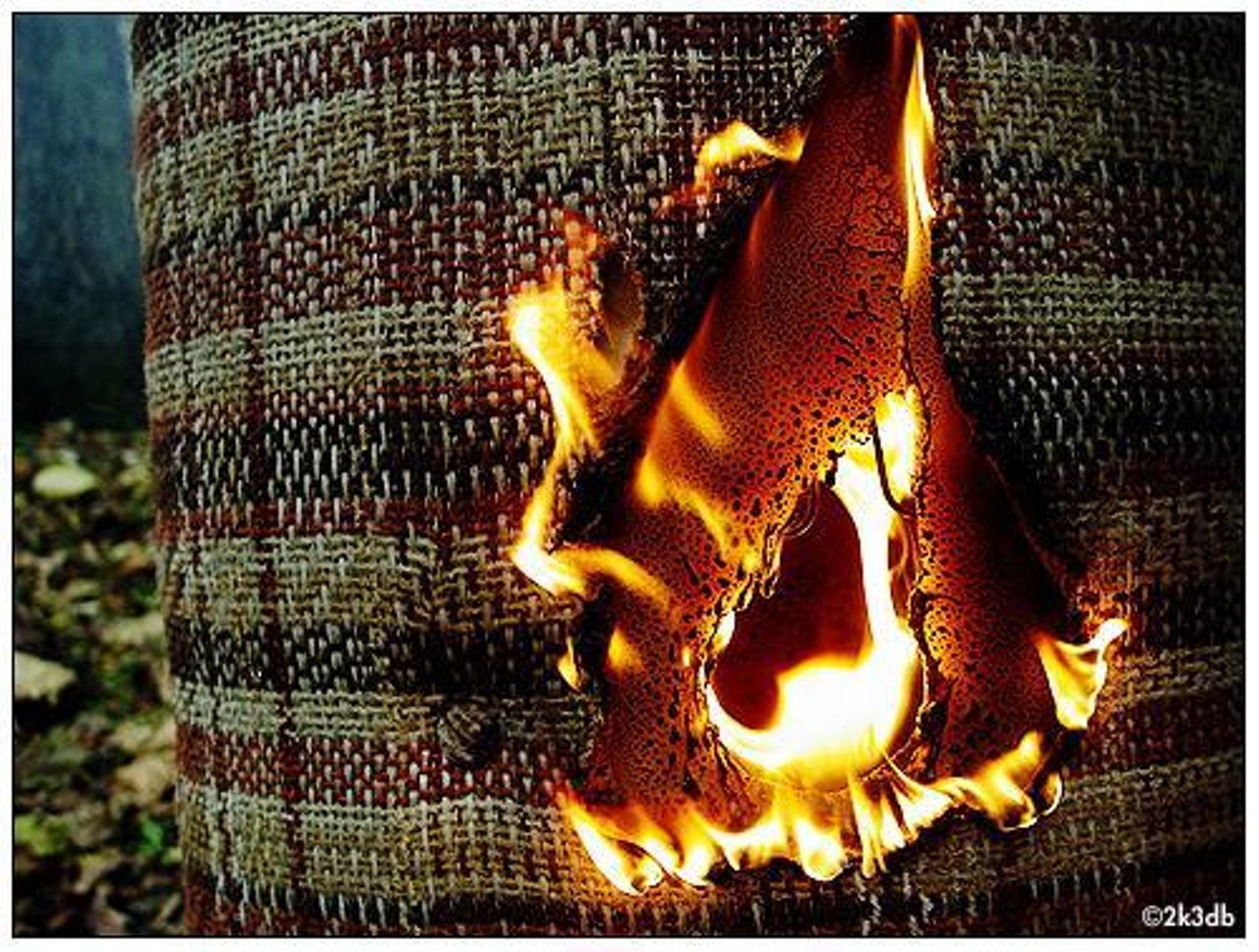 Macwagen/Flickr
< Guest Blog: Toxic Paint Strippers And What To Do About Them
Celebrating Connecticut's Administrative Victory >